Perry’s Meat Market in Tulsa OK has been around even longer than Harvard Meat Market. Here is an article we found about Perry’s meat market closing in Tulsa

Tricia White, current Perry’s General Manager, told 2 News Oklahoma that the Lewis location of Perry’s is closing and staff have one month left of work. The second location on Sheridan Road closed Sunday.

Perry’s opened after Perry Isom and his wife bought a store after going up for auction. They opened the original location at Archer and Lewis, in Historic Whittier Square, in 1940. The store stayed at its original location for 46 years before moving to 10th and Lewis in 1986. At that point, Perry turned ownership over to his sons and daughter.

While we hate to see another Tulsa icon Like Perry’s Meat Market shut their doors.

Shop On Line We Will Email You When Order is Ready 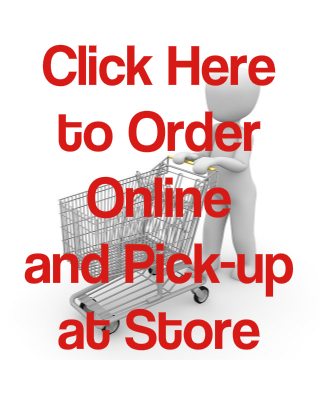